When the impossible becomes possible

A long-term Edge Client Ashveer experienced great adversity yet has still been able to experience a life-long dream. This is thanks to the generosity of the WA Police force, who helped us make the impossible, possible.

Ashveer always wanted to be a Police officer, but sadly this is not possible due to a head injury he acquired in his childhood. After hearing his story, Edge reached out to WA Police to see if there was some way Ashveer still might be able to experience some Police training. Even though employment as an officer was not an option, we felt that it would be a wonderful way for Ashveer to grow his confidence and start to explore other options.

To everyone’s delight, Senior Sergeant Les Plane from WA Police put in an incredible effort to make this happen for Ashveer! Last month we accompanied him to the Police support unit based at Maylands, where he spent a day with the Horse, Dog and Tactical response units. 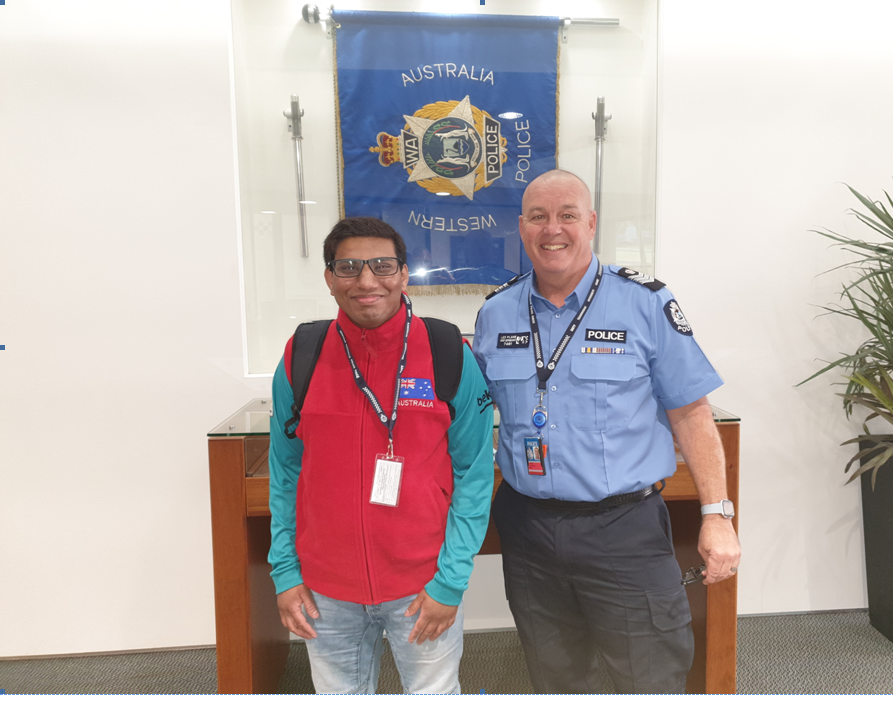 As you can see the smile on Ashveer’s face is priceless. He was so overjoyed and not only has he made some memories to last a lifetime, he’s also learned some skills that will certainly help him on his journey with Edge to find employment!

Thank you again to the WA Police force for being so generous with their time and energy, we will be sure to keep you updated on Ashveer’s achievements. 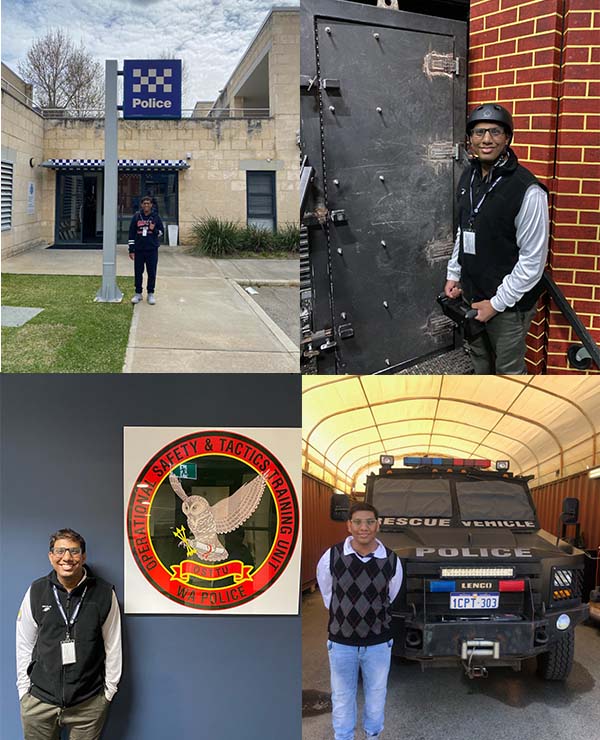 If you want to learn more about how Edge can help you, please contact us.