The success of Edge starts with strong leadership from our Board of Directors. 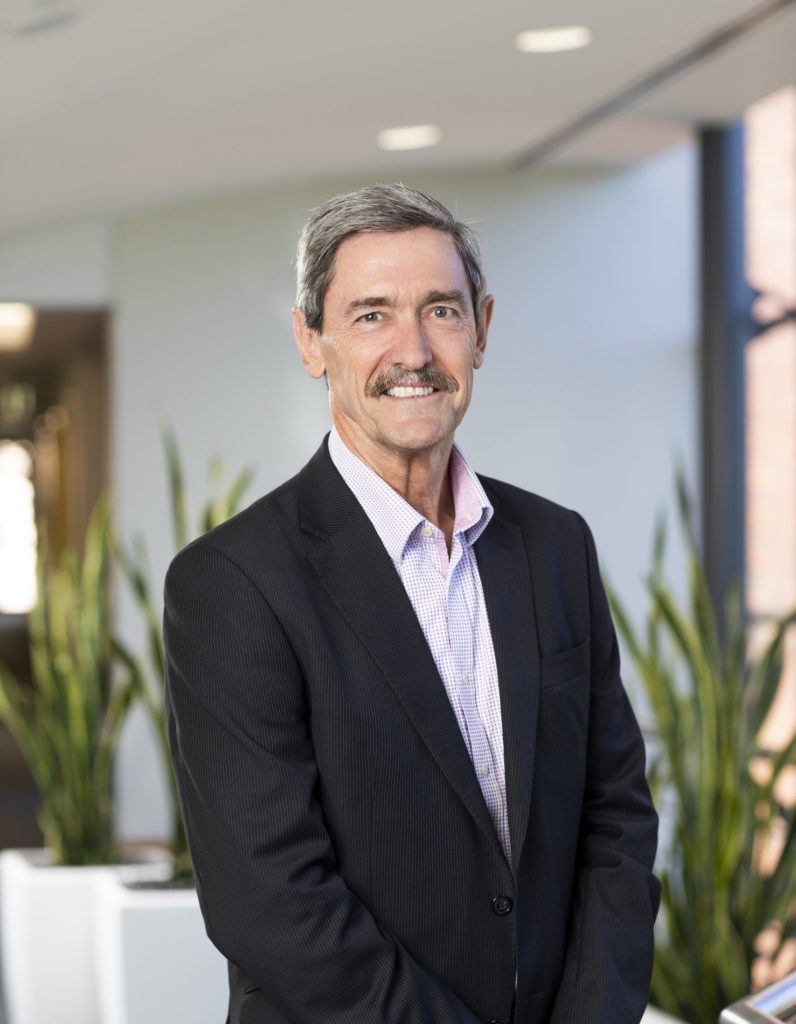 Terry Agnew is an experienced Director, chair and CEO. He was the Group CEO of RAC in Western Australia for 20 years until March, 2019. Terry is the current Chair of the Business Council of Cooperatives and Mutuals and Curtin Business School Advisory Council. He is a Director of RAA Insurance and MDA National Insurance (both subsidiaries of mutual organisations) and is a Director of HCF (a health insurer). He was appointed to the Curtin University Council and also the inaugural Board of Infrastructure WA in 2019. He is a member of the Advisory Board of Future Green Solutions. 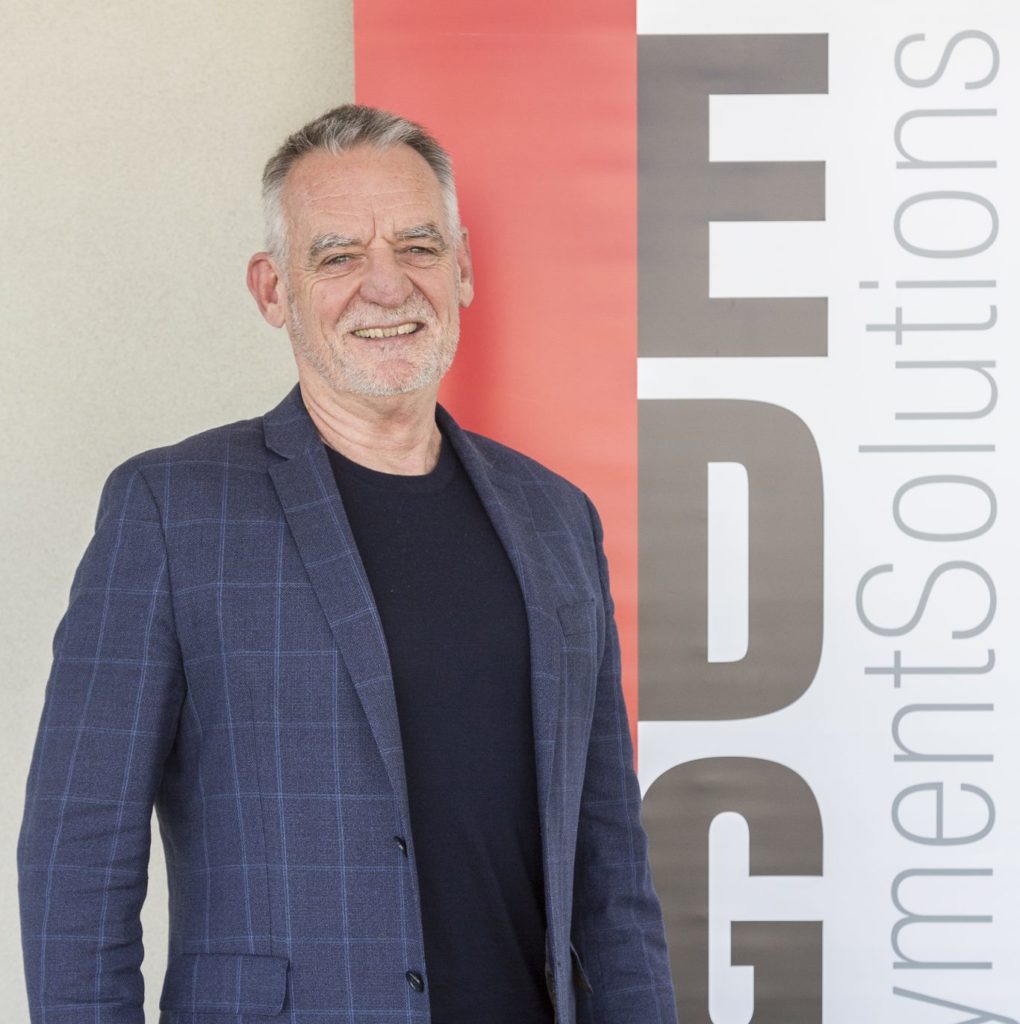 Doug is a transformational leader who has 40 years’ experience in the intensely scrutinised environment of Western Australia’s largest electricity company, culminating in six years as Managing Director. Over this time he has honed and integrated his skills as an engineer, project manager, negotiator, public communicator and coach.

In parallel he has developed a psychotherapy practice over 35 years and holds Clinical Registration with the Psychotherapy and Counselling Federation of Australia.

Through his business, Marple Bridge Pty Ltd, Doug currently provides coaching, mentoring and consultancy services to senior business professionals. This includes facilitation of strategic planning and team building for CEOs and executive teams and coaching in the use of psychological principles to improve engagement. This in turn enhances leadership effectiveness and supports organisations to thrive. 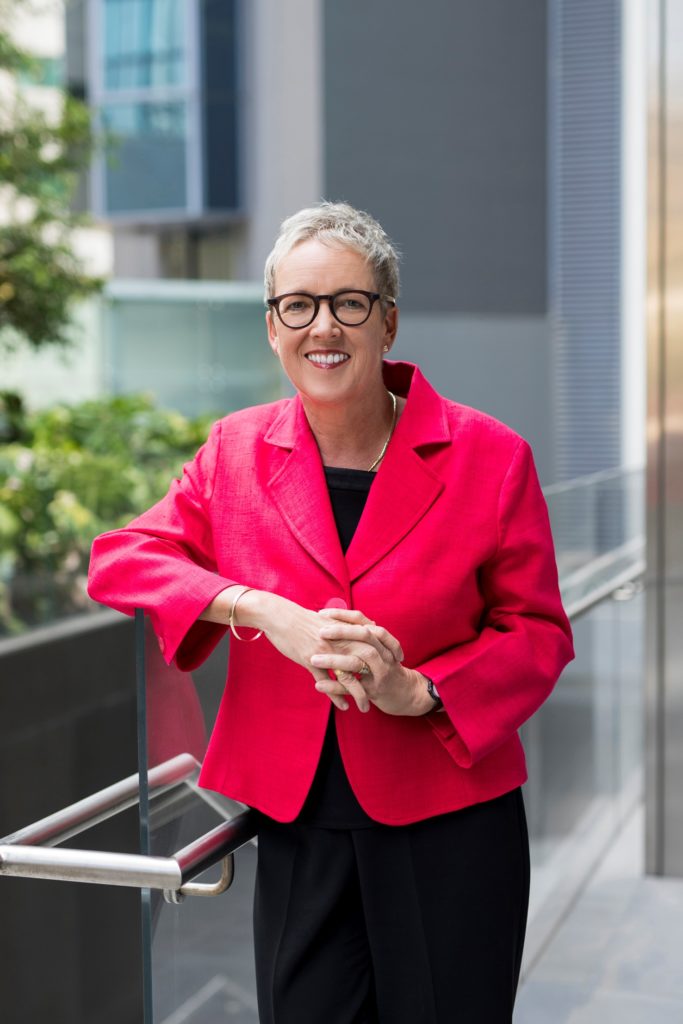 Karen is National Director at strategic communications firm Cannings Purple. A trusted advisor and expert communicator, she has worked at the very highest levels of politics, media and business. With experience across multiple industries, Karen brings practical, expert knowledge to resolve complex issues. She devises and manages political and issues-based campaigns, formulates effective government engagement strategies and provides crisis communications and litigation support to a diverse range of clients.

Prior to joining Cannings Purple, Karen enjoyed a successful career in the media, serving as Chief of Staff and Deputy Editor at The West Australian newspaper and WA Editor at The Australian newspaper. She went on to work at the highest levels of politics at both the State and Federal level, serving as a Senior Media and Policy Advisor, and Chief of Staff to the Leader of the Government in the Senate and Federal Minister for Tertiary Education, Skills, Science and Research. Karen is a Non-Executive Director on several not-for-profit, community and charitable organisations. 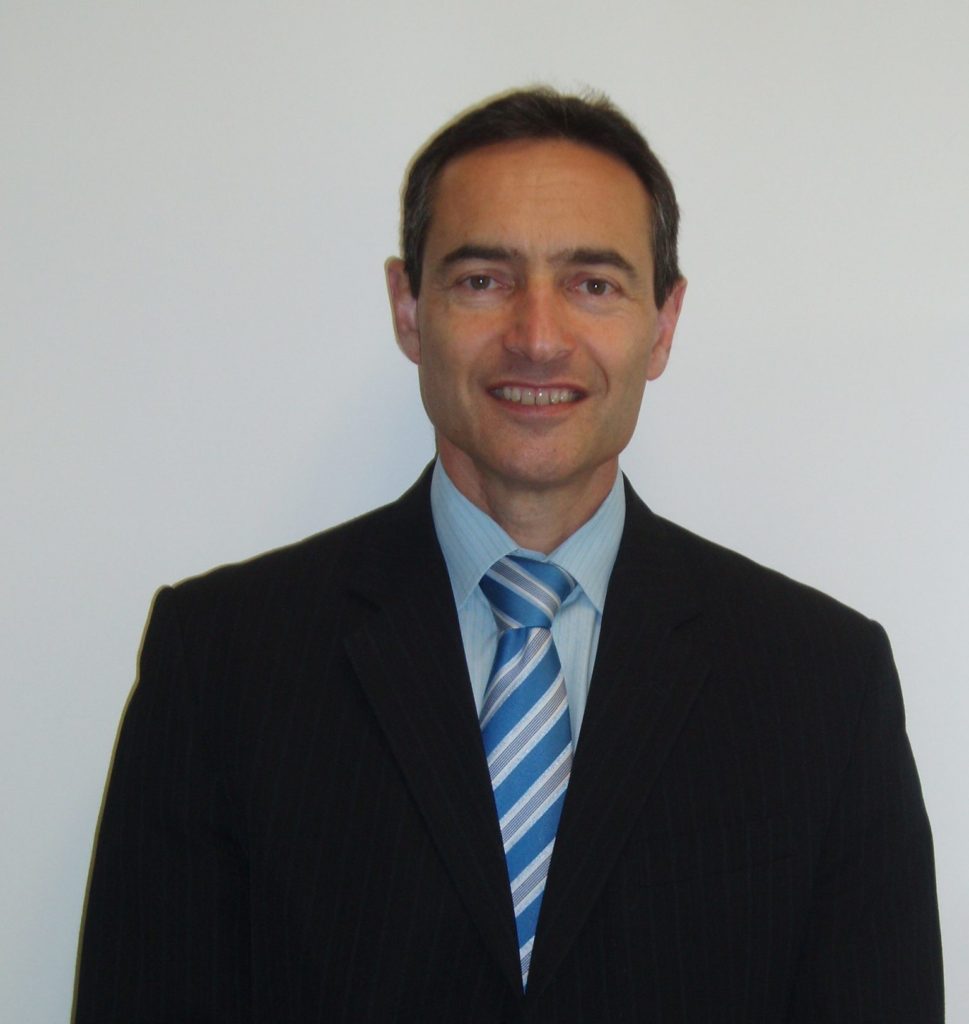 Luigi holds a Bachelor of Commerce degree and is a Fellow of the Taxation Institute of Australia (FTIA), a Certified Finance and Treasury Professional (CFTP) and a Graduate of the Australian Institute of Company Directors (GAICD).

Luigi commenced his career with the Australian Taxation Office and also held senior roles at PwC and Ernst and Young prior to joining Wesfarmers in 1995. He was appointed to his current position in 2005, a role which incorporates the Group Treasury and Group Taxation factions. Luigi works closely with the CFO in managing the group’s capital management, debt funding, dividend policy, and credit rating and bank relationships. He is a Wesfarmers appointed Director of Wespine Industries Pty Ltd and a number of Wesfarmers group subsidiaries.

Amanda is the current Chief Executive Officer of the RPH Medical Research Foundation. Prior to joining the Foundation, Amanda spent more than 15 years in the sporting industry as Chief Financial Officer and General Manager – Finance, People and Business Operations of the West Coast Eagles and prior to that was in public practise, at KPMG. 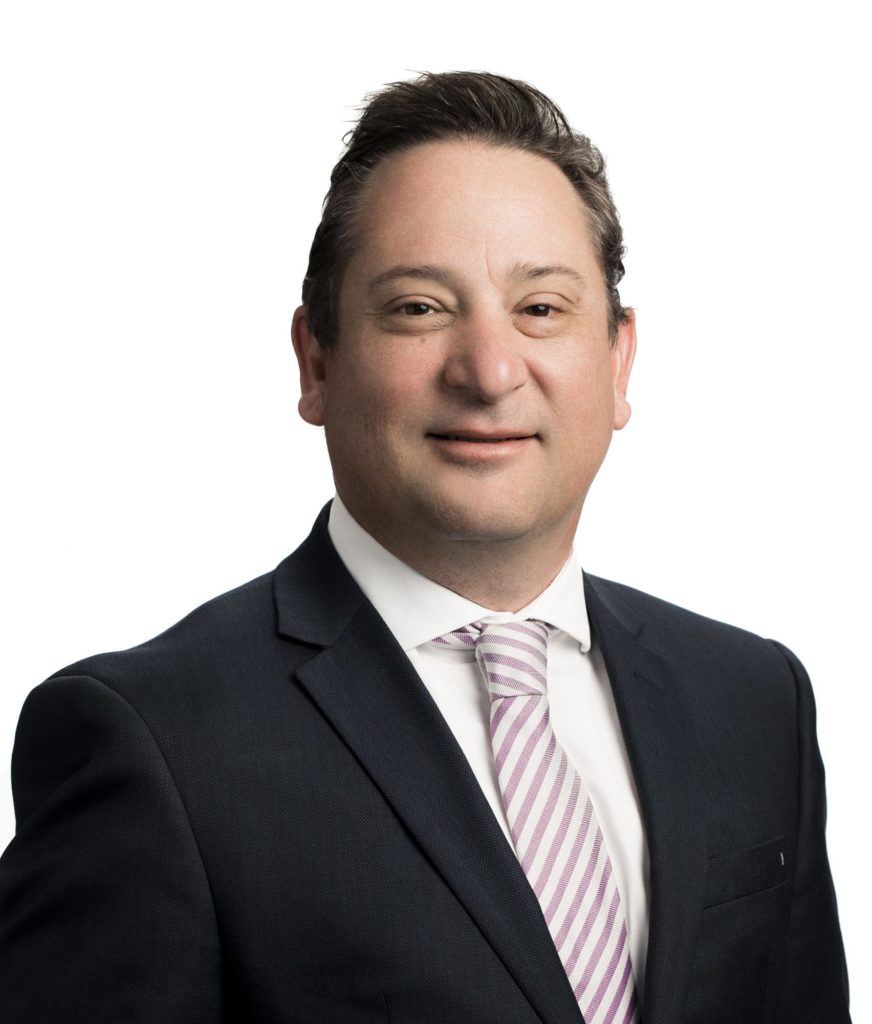 Based in Perth and currently National Head of Restructuring Services, Matthew Woods is a native of the WA business market.

He has more than 25 years business experience spanning restructuring, M&A and financial services. He joined KPMG as a partner in 2009 to establish the Perth arm of the firm’s Restructuring Services operations, before assuming national leadership of the business in 2013.

Matthew was appointed Chairman of KPMG’s Western Australian practice in February 2019. In his role as WA State Chair, Matthew will lead the operations of KPMG in the WA market. He also continue to lead the Restructuring Services business nationally. 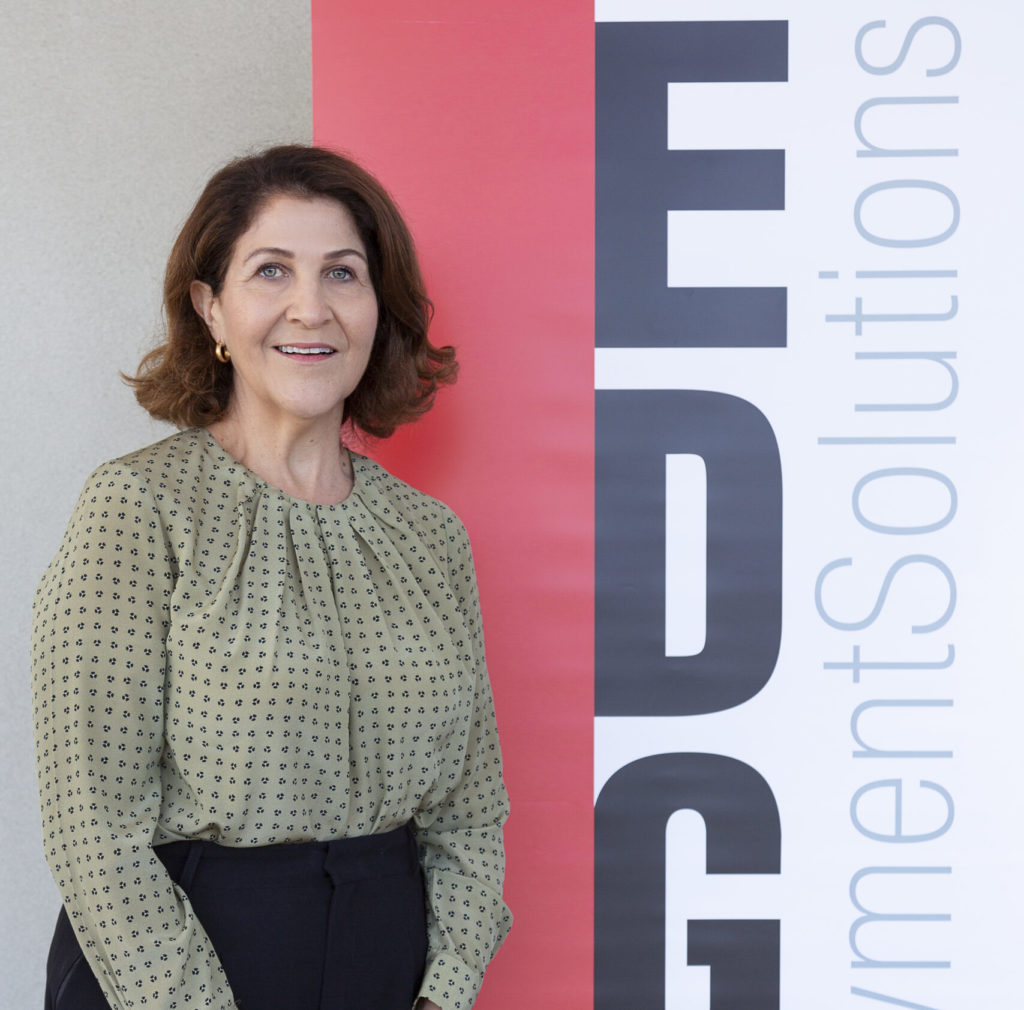 Linda Kenyon is a lawyer and corporate governance professional with over 30 years’ experience working in the corporate sector with Wesfarmers Limited. Linda held the roles of in-house legal counsel and Company Secretary and a was a member of its Leadership Team until her retirement in 2019. 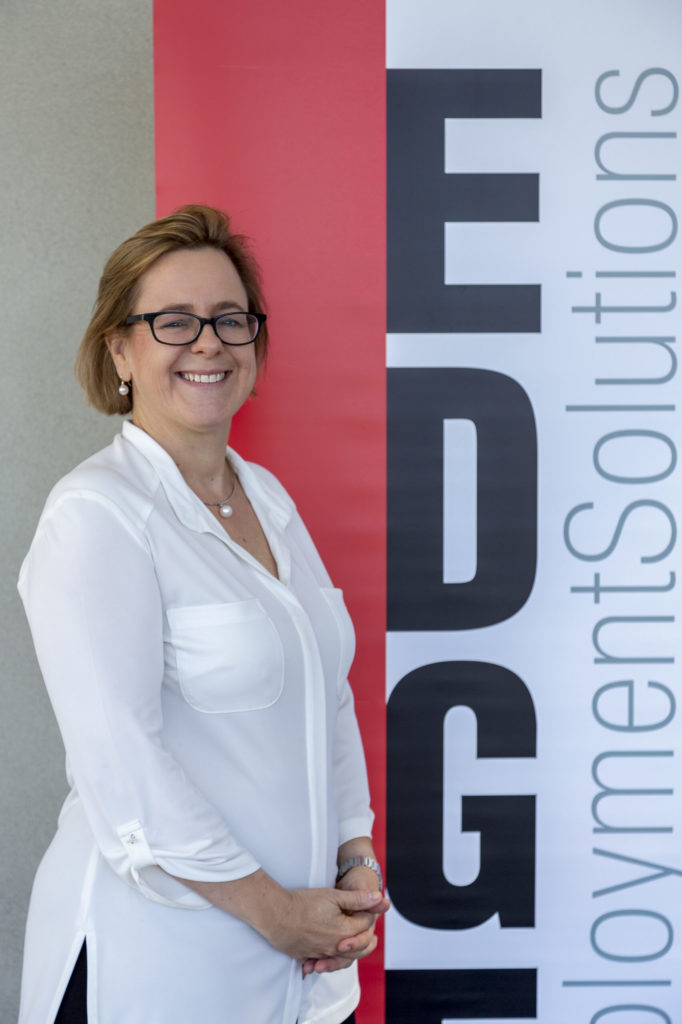 Jennifer has more than 15 years’ experience working with the CEOs of some of Australia’s largest organisations as a trusted adviser in executive search.

Jennifer is a partner at Gerard Daniels, an international executive search firm based in Perth and has substantial experience in the health, research, aged and community care, Government, membership and financial services industries as well as many years working with NFP Boards on CEO assignments.

Her previous Board experience includes time as a Non-Executive Director with Autism West (now Spectrum Space) and the Black Swan Theatre Company. Prior to joining Gerard Daniels, Jennifer was a political adviser to a Federal Attorney-General and a journalist with The West Australian. Jennifer holds a Bachelor of Arts degree, with a major in Politics and History, from The University of Western Australia and is a member of the Australian Institute of Company Directors. Sally came to Edge with 35 years of corporate experience. In the 80’s she set up and operated Jenny Craig Centres in Western Australia, country NSW, NZ and the UK. She then spent 16 years as the International Marketing and Comms Director of a multinational Direct Selling organisation. She’s consulted to the Education, Tourism and Health sectors and for three years was the CEO of Willie Creek Pearls- a retail, tourism and hospitality business. She joined Edge in 2019 with a passion to help people with disability find mainstream employment. 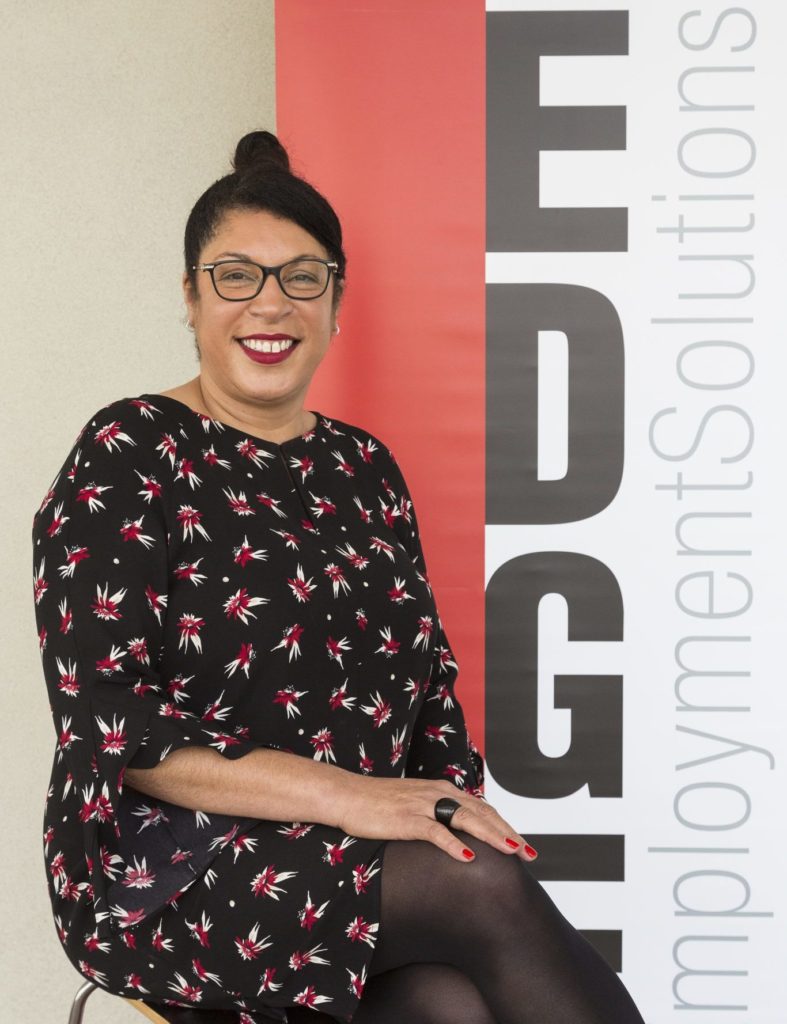 Maria is the Deputy CEO at Edge Employment Solutions and is passionate about Edge's purpose of changing lives through the power of employment. She joined Edge back in 2017 as the General Manager of Service Delivery, to be more involved in the operations of disability employment.

Maria gained a wealth of experience with organisations such as Sony UK, Revlon and Remploy, before relocating to WA in 2007. Once settled in Perth, she continued working in the disability sector as the Employment Manager at Workability, before becoming the State Manager. After five years at Workability, Maria was appointed Program Manager at Ruah, a not-for-profit organisation, supporting people with mental health conditions to find employment. In 2013, Maria joined Max Employment to establish the DES Contract in WA, and later became the National Disability Support Manager. Since being with Edge, Maria is motivated by purpose, and is proud to play a role in leading and engaging Edge employees to support those who need it most.

Her own personal purpose to make a difference started early. Born into a family of actors and musicians, it was Maria’s passion for music and dance that allowed her the opportunity to assist people with disabilities. She spent years working with young vulnerable youths to help them appreciate the power of music and to find their own voice. Since then, she has become a voice for good in her own right, doing all she can to continue to support and be an advocate for people with disabilities. Dave is an experienced Finance Manager with extensive international experience across four continents within the service and retail industries.

A Chartered Accountant (Australia & New Zealand), Dave has over 30 years’ experience, leading local and regional finance teams, implementing financial processes and controls. Dave has significant experience in implementing organisational change and consolidation. He has managed the finance, administration, and corporate business service functions in a range of businesses including not-for-profit, small proprietary limited entities, and large multinational corporations including Sara Lee and Wood.

Dave is actively involved in volunteer activities with his local tennis club and is married with three adult children of whom he is extremely proud.

Ra is purpose driven, passionate about people development and helping youth transition to employment. She gained 15 years’ experience in telecommunications and sales before moving into employment services and recruitment for the last 10 years. Ra previously worked for Stellar Asia Pacific and AAPT Australia. She has extensive experience in the management of projects, complaints, quality, sales and services.

After working with the Job Active program, Ra made the transition to DES as an Employer Consultant at Edge. Over the past six years she has progressed as a Team Leader, Service Delivery Manager, Regional Manager of our Cockburn and Subiaco sites to Business Growth and Development Manager. Ra oversees our pilot program Charged Up for Work, NDIS and our training services. 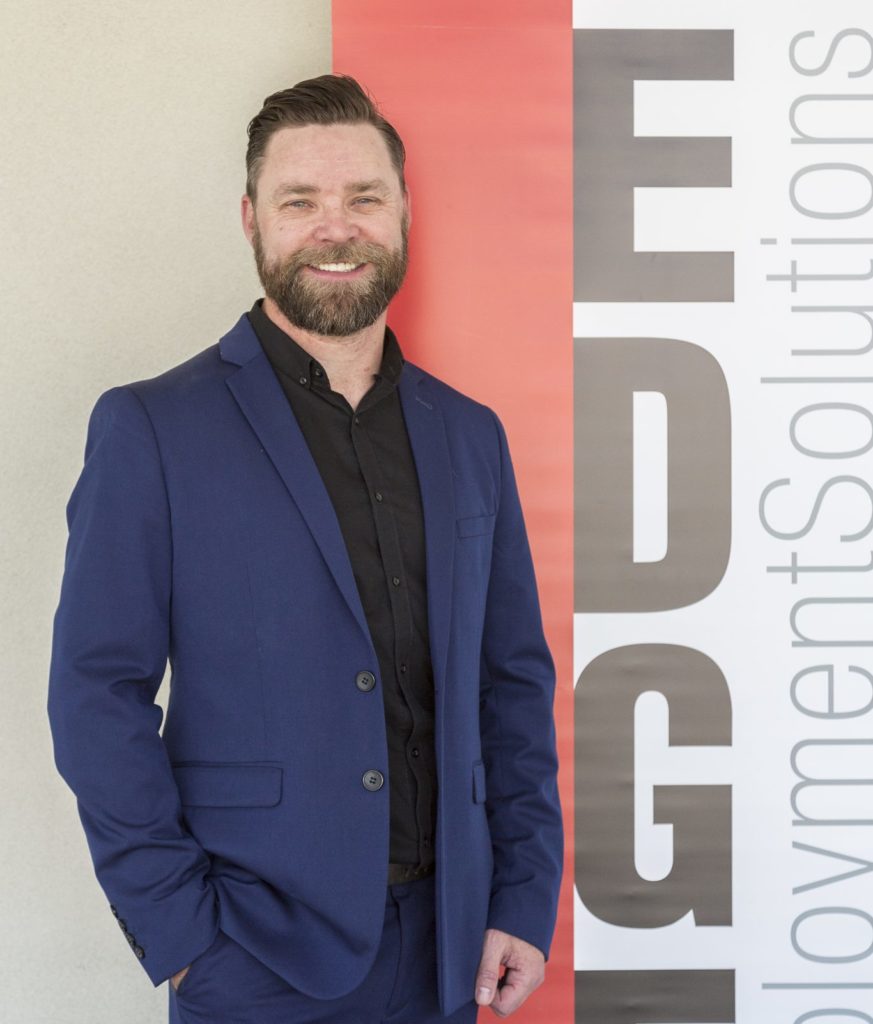 Lee is the Regional Manager for Edge in the North and East contracts of WA. Managing two of the largest DES contracts across multiple sites, Lee has been advocating for people with disabilities and in the DES sector for over 11 years’. He has been involved from the ground up and in all facets of the program. Originally from NSW, prior to joining Edge, Lee has a strong background in Sales and Hospitality, with a degree in Design, a diploma in Marketing and wealth of experience in leadership roles. Lee is an integral part of the Edge family.

David is the DES Regional Service Delivery Manager for the Central West Region and comes to Edge with extensive Employment Services and Management experience across several contracts. With a demonstrated history of working in the staffing and recruiting industry, David is skilled in human resources, talent management, supported employment and client relations.

Originally from the United Kingdom David has worked for over 30 years in Government Service and the private sector across both continents with a passion and desire to improve lives. 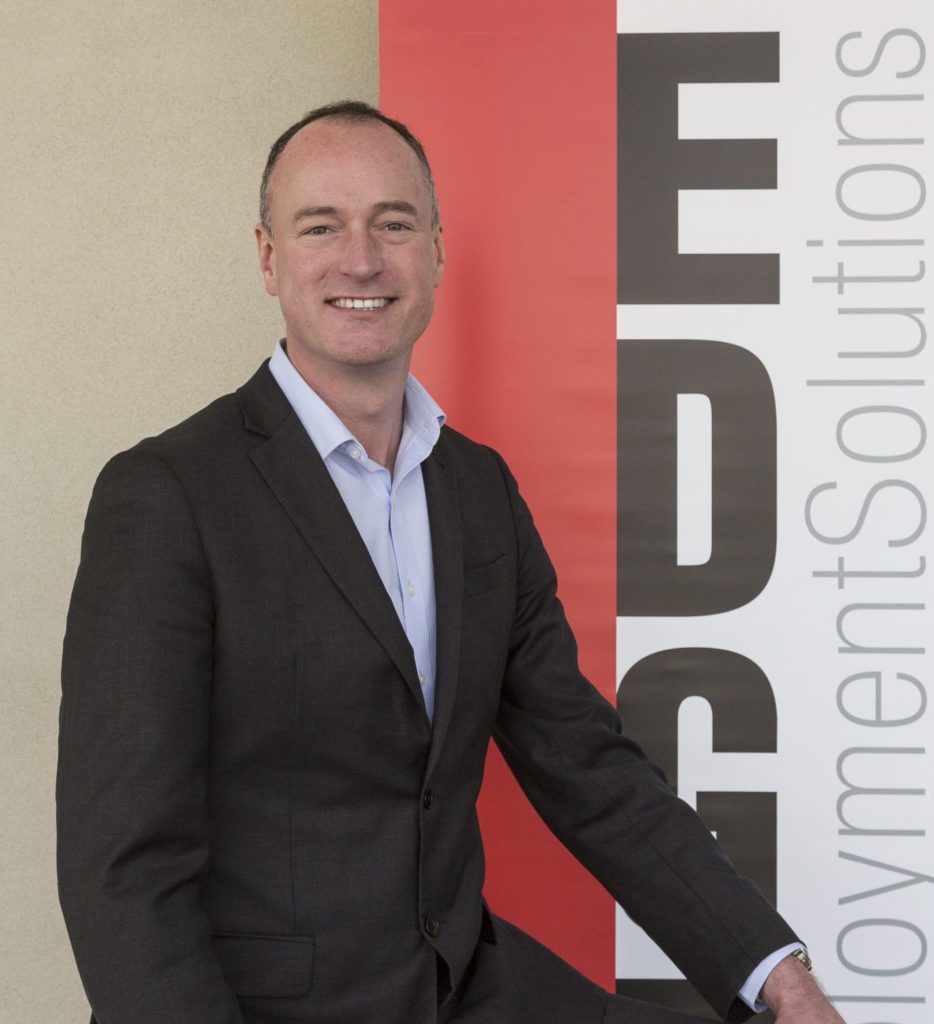